Announcement: Our team has reached the Semi-Finals of the $10M XPRIZE Rainforest (15 out of 300 teams) 🏆

The Amazon rainforest and its inhabitants are mythical to the Global North. Often, we hear numbers but can't really connect with the communities that rely on forests for their livelihoods and cultures.

Together with Kayapo.org, we believe that new digital technology can open paths to deeper connections with these forests and the communities fighting to protect nature for their survival and the benefit of us all. This fund seeks to generate support for ongoing protection by the Kayapo indigenous people of over 9 million hectares (22 million acres) of their ratified forest territory in the highly threatened South Eastern Amazon of Brazil.
‍
We will present initial results at the UN COP27 in Egypt. 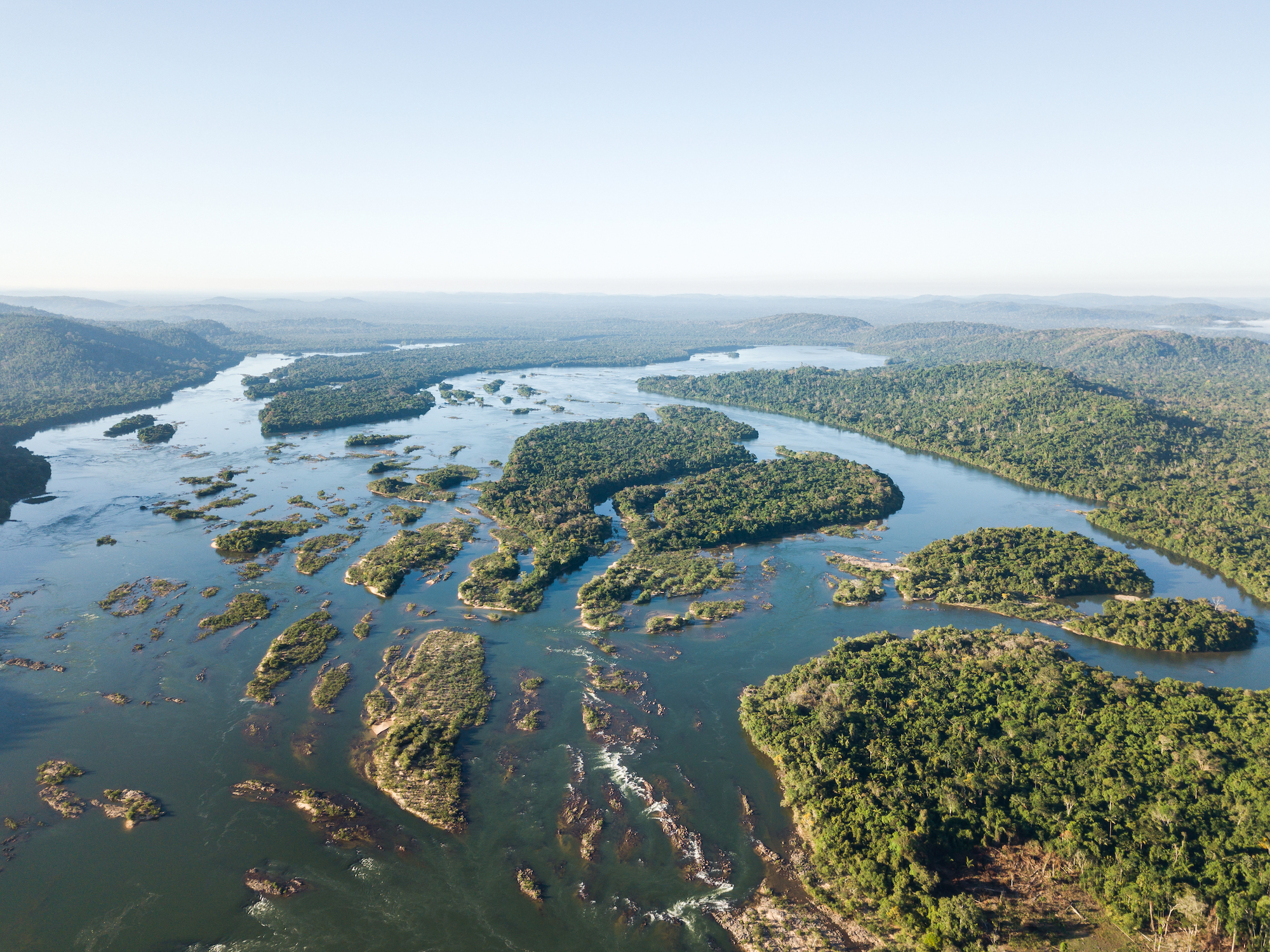 The Kayapo indigenous people protect more than 9 million hectares (22 million acres) of Amazon Rainforest (roughly the size of Portugal). Continuing to live within traditional culture the Kayapo do not engage in large scale deforestation but fight to protect their territory, one of the world's richest ecosystems, from the ravages of the outside world.
The area protected by the ~8,000 Kayapó is roughly equal in size to Portugal or South Korea. This area is comprised mostly of primary forest interspersed with a few patches of naturally occurring savana growing on Brazilian shield bedrock. Kayapo territory is a biodiversity paradise providing sufficient size habitat for sensitive species which are threatened or extirpated in other areas including; white lipped peccary, tapir, giant armadillo, giant otter, giant anteater, jaguar, hyacinth macaw, harpy eagle, white whiskered spider monkey and saki monkey.

NFTs for Indigenous Communities and Forests

Kayapo.org will test a pilot-project to raise funding for primary forest protection by the Kayapo indigenous people using a new model based on artificial intelligence, blockchain technology and NFT digital art
Kayapo.org and GainForest hope to leverage green technology into support for protection of the last large block of forest surviving in the South Eastern Amazon, a lawless region of high deforestation. The pilot project will be launched in partnership with local Kayapo non-governmental organization (NGO) “Coletivo Beture Cineastas Mẽbêngôkre (CBCM)”, an organization of young Kayapo cinematographers using film to strengthen protection of their culture and the great forests upon which their culture is based. 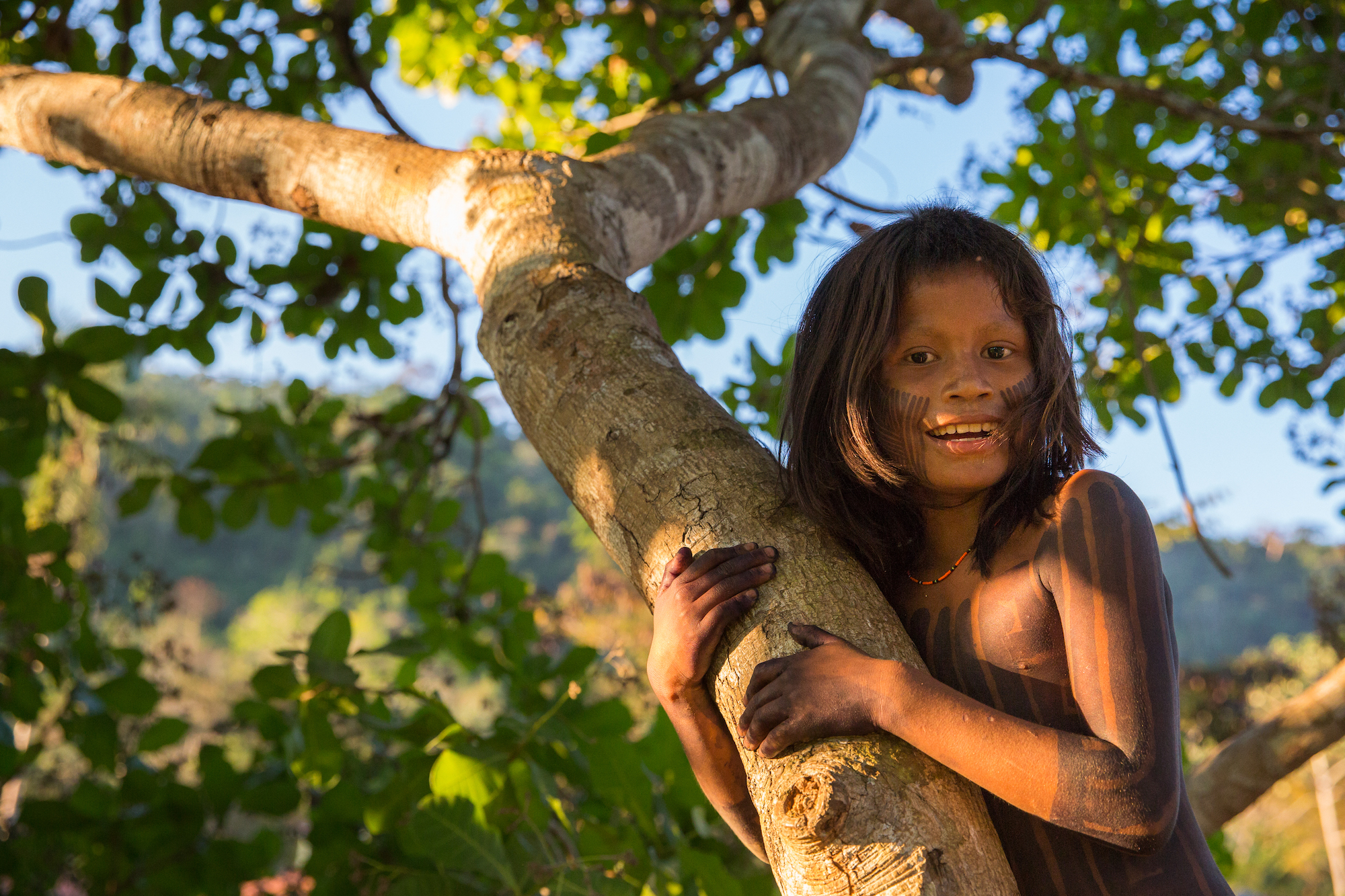 At the Frontlines of Brazil's Deforestation

Deforestation, goldmining and logging stays out of 90% of Kayapo territory that receives philanthropic investment.
Before environmental NGO partner allies arrived on the scene in 2000, the process of invasion and corruption of Kayapo leaders by illegal loggers and goldminers was already well underway in a band of territory spanning approximately 1.2 million hectares (3 million acres) along the eastern border.  These eastern Kayapo communities were lured into the clutches of destructive forces before 2000 and, therefore, never allied with the environmental movement. The difference in territorial and cultural protection outcomes between those that allied with environmental NGOs and receive outside support and those that did not is stark.

The Kayapo defend the largest block of indigenous territory in Brazil and, in fact, the largest officially protected tract of tropical rainforest anywhere in the world by maintaining strategic guard posts.
"The Kayapo people perform an incredible and vital service for the planet by demonstrating that the forces of greed and corruption rampant throughout the Brazilian Amazon can be defeated and large areas of forest protected. The Kayapo rely on outside support to continue winning. Green tech would be a welcome and potentially significant contribution to the cause" says Barbara Zimmerman, Director of the Kayapo Project. 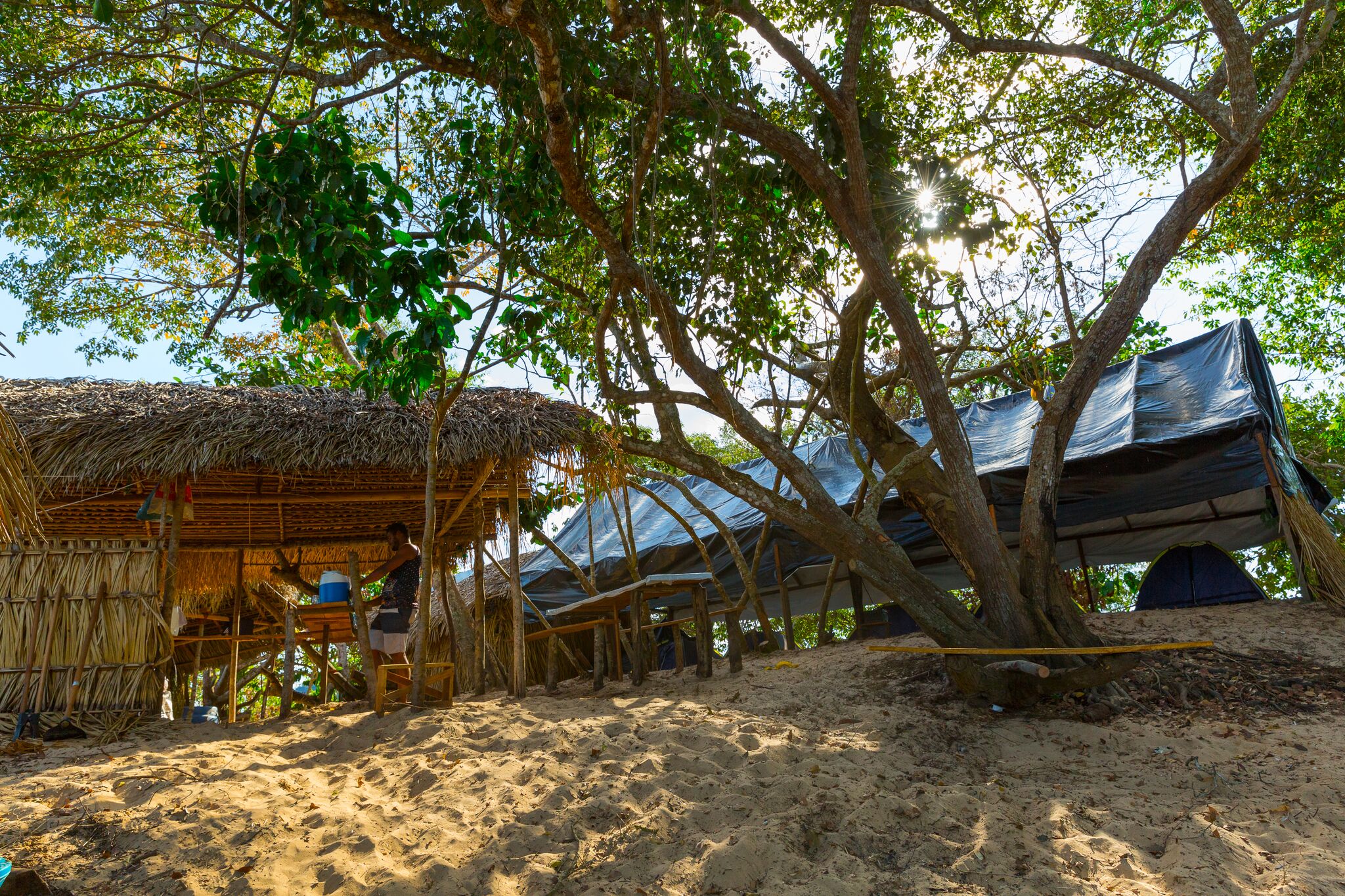 "The Kayapo rely on outside support to continue winning. Green tech would be a welcome and potentially significant contribution to the cause"  Barbara Zimmerman, Director of the Kayapo Project
‍
Donations to GainForest will be directed to the Coletivo Beture and will be used to help young Kayapo access training and opportunities for documenting and energizing their traditional culture through film -an indigenous culture that against all odds has managed to hold at bay the forces of forest destruction over what is by far the largest tract of tropical forest in the world with some form of official protected status (a ratified indigenous territory). Kayapo culture and forest protection are linked inextricably and indigenous filmmakers are vital to the cause. To facilitate forest monitoring and capture of images for donations/purchases, GainForest will donate drone and wildcams to C. Beture.

NFTrees™: Ecotourism in the Metaverse

GainForest aims to turn traditional donations into transparent and sustainable investments into Indigenous culture.
‍
Donors to Gainforest will receive a unique non-fungible token called an NFTreeTM, that is an original digital photo of trees, wildlife or other ecological features protected by the Kayapo. GainForest uses the low-energy proof-of-stake cryptocurrency platform Solana to verify the NFTrees it issues. A single transaction on Solana uses 0.00051 kWh of energy, the equivalent of a single Google search. 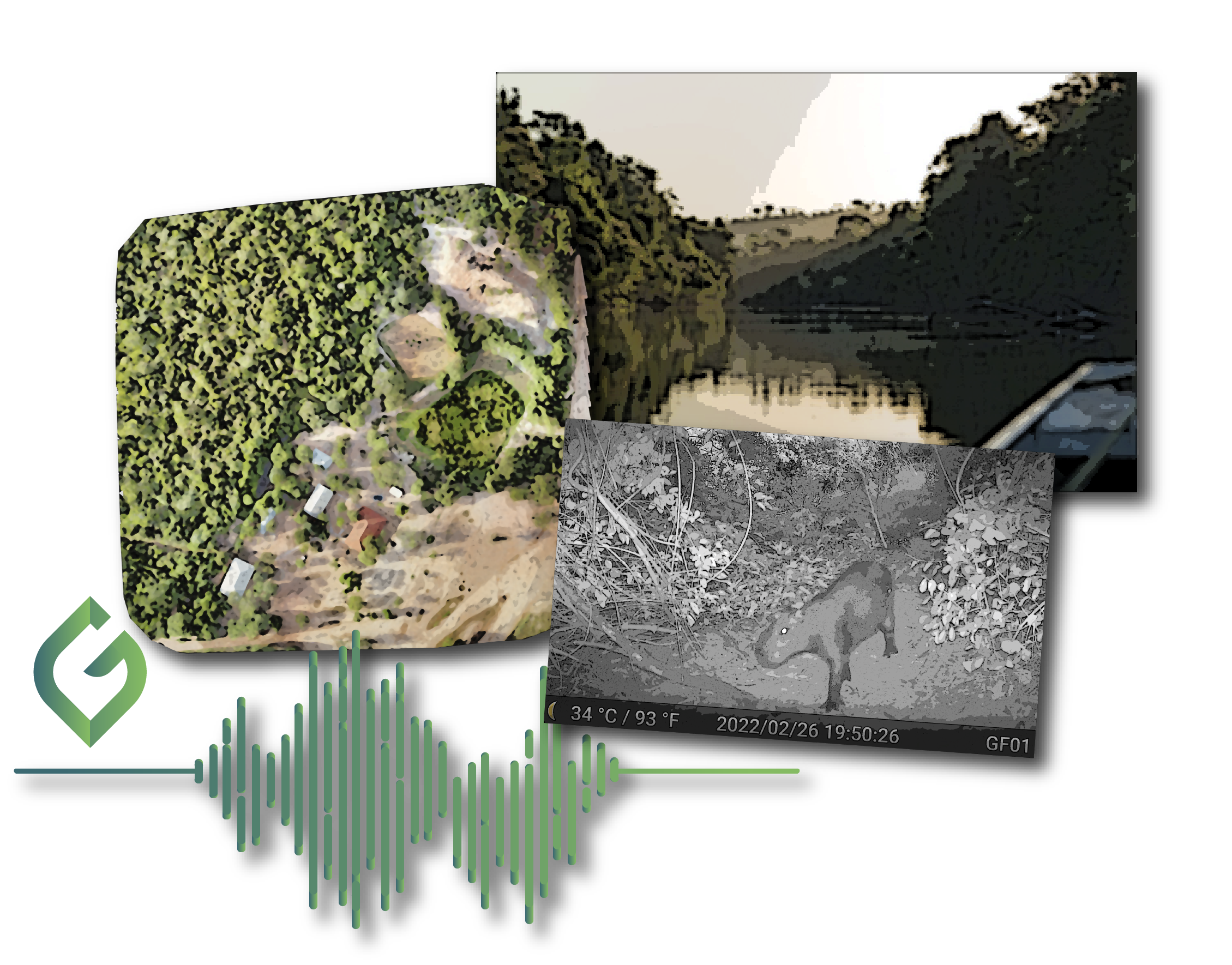