Announcement: Our team has reached the Semi-Finals of the $10M XPRIZE Rainforest (15 out of 300 teams) 🏆

Paraguay's Ministry of Environment and Sustainable Development (MADES) and GainForest are joining forces to change the fate of 2,000 hectares in Gran Chaco, South America's second-largest forest, with the help of NFTreesTM, unique digital assets that represent conservation specific to this area and aim at reversing high deforestation rates.

This historic collaboration makes the Magnificent Chaco Fund the first ever government-backed green crypto project.
The initial results will be presented at the UN COP27 in Egypt. 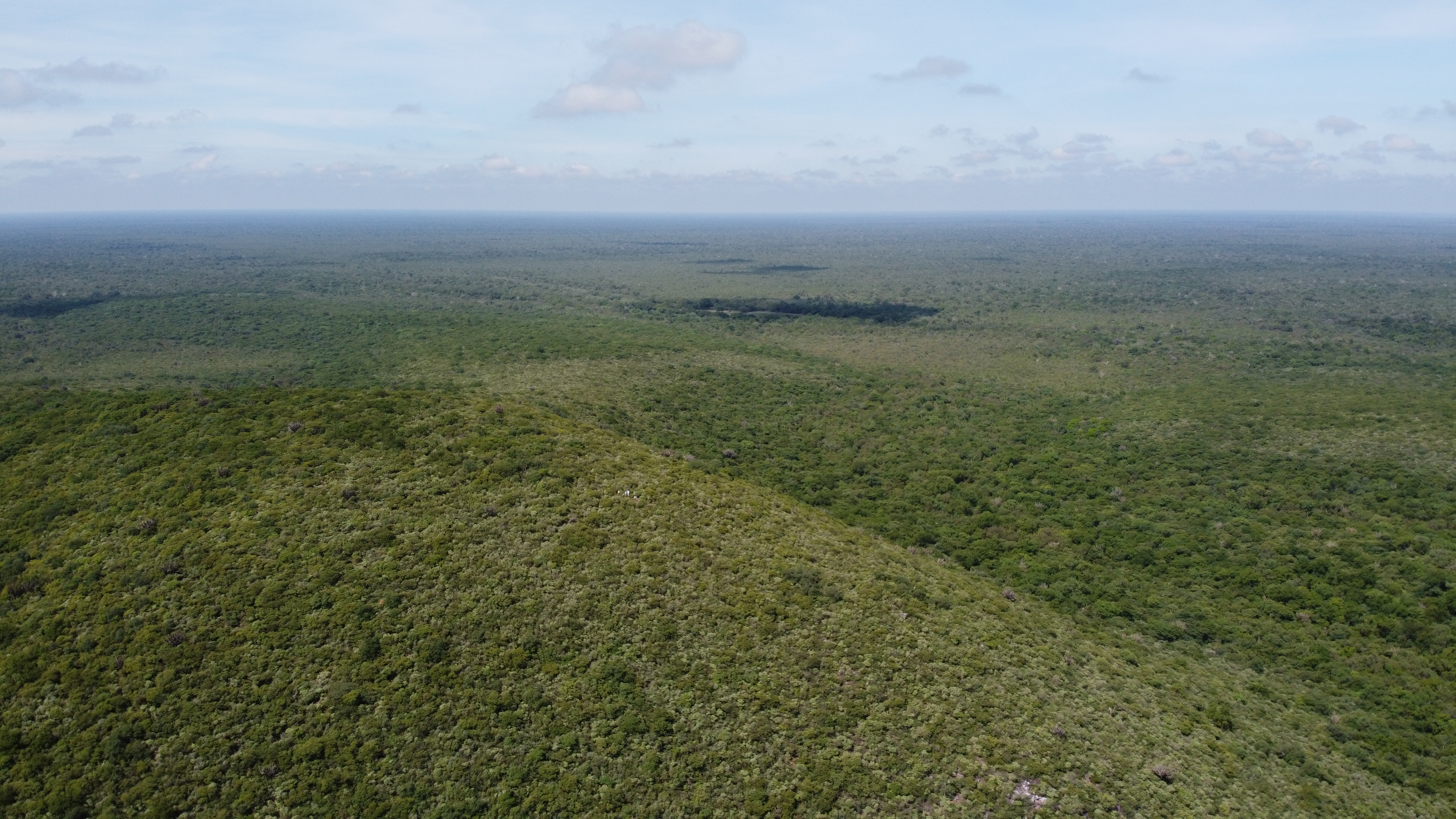 Far away from global attention, the Paraguayan Chaco continues to suffer from world’s highest deforestation rates. The situation is urgent.
The Gran Chaco is South America’s second-largest native forest area and functions as one of the world's major carbon sinks. It is home to more than 50 different ecosystems and many species that make it a key region for the biodiversity of the planet. The Gran Chaco is divided into three large blocks, humid, semiarid and arid. Throughout the Gran Chaco there are pastures, estuaries, savannas, salt flats, forest, rivers and sierras. The collection of ecosystems makes Gran Chaco an ideal home for a wide variety of wild animals.

Scientists estimate that if no immediate action is taken, at least half of the total Gran Chaco area which extends to parts of Argentina, Brazil, Bolivia and Paraguay could be gone by 2028.
From 1985 to 2016 the Gran Chaco suffered a loss of 14.2 million hectares (the size of England). According to the National Forestry Institute (INFONA), in 2018 alone, 255,000 hectares of Chaco forest were deforested. One bulldozer alone is able to deforest 1 hectare in a matter of two hours. They usually work in groups of ten, resulting in the disappearance of 120 hectares per day. 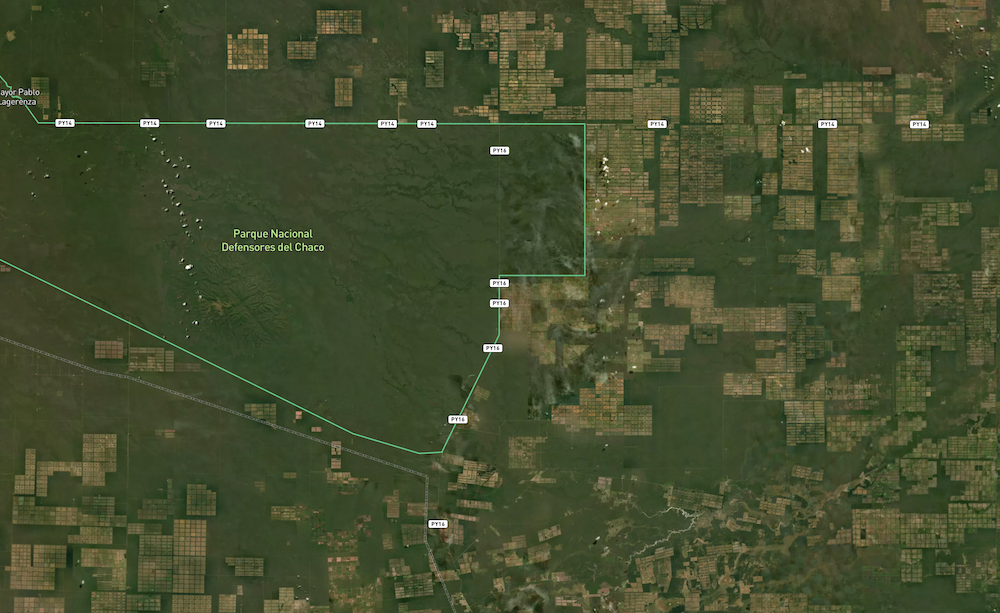 To save this habitat, our goal is to make conservation financially attractive
This is why MADES, in addition to its Certification of Environmental Services program, that rewards conservationists since January 2019, decided to unite with GainForest. MADES and GainForest are determined to leverage the potential of Green Tech to revert deforestation at the south edge of the Defensores del Chaco National Park. The project is going to be launched on a plot of 2,000 hectares near Fortin Madrejon. GainForest is going to lease the area for the next 30 years. Our technology will support protecting the pilot area and Defensores del Chaco National Park, Paraguay's largest national park, which is equivalent to twice the size of The State of Rhode Island. Adjacent to the Defensores del Chaco National Park, the government in exchange will extend its protection on this area for the next 30 years.

A Historic Game-Changer for Nature Conservation

"If we are successful, and I believe we will, this technology is going to be a game-changer for Defensores del Chaco, Paraguay and hopefully Latin America" - Paraguay's Enviromental Minister H.E. Ariel Oviedo
The long-term goal is the official and legal extension of the national park. GainForest is planning to open a community center that highlights the local ecosystem and its biodiversity. MADES and GainForest plan to share the best practices and a demo of their project at the COP 27 going to take place in Egypt this November. 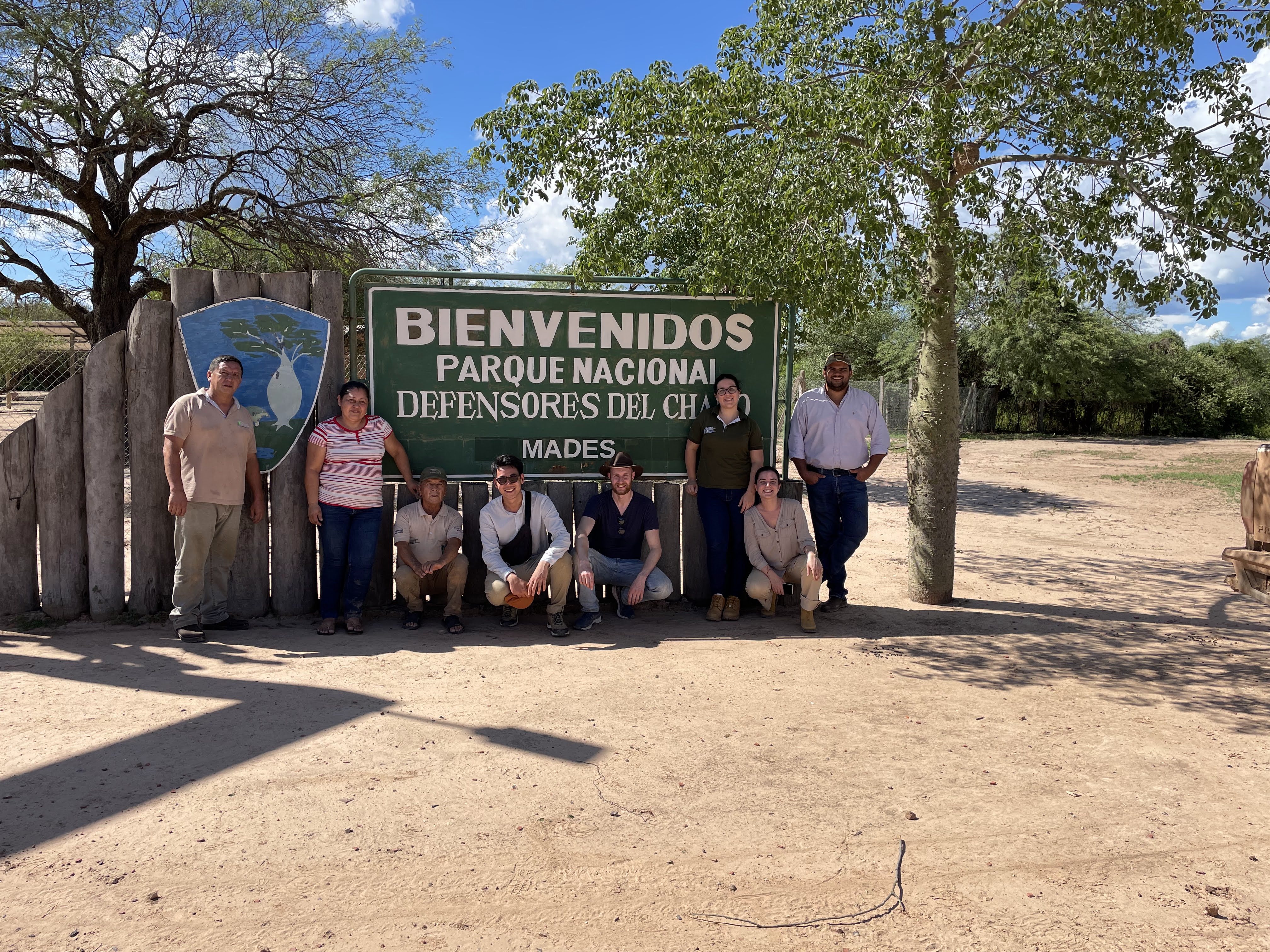 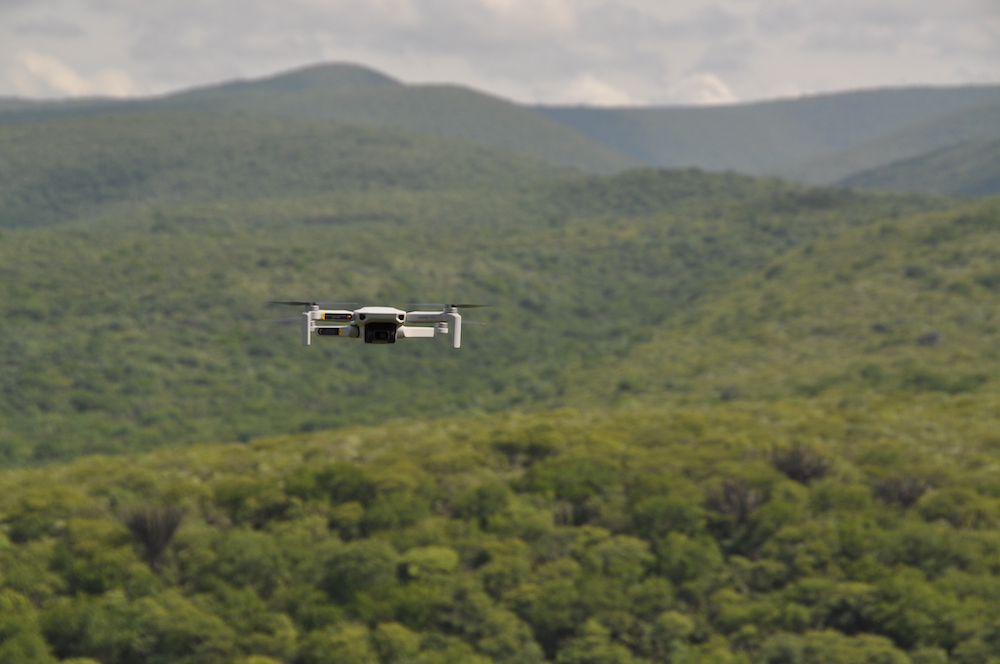 GainForest donates drones and wildlife cams to provide forest cover and biodiversity monitoring of Defensores Del Chaco by partnering with the world's best universities, working together with amazing foundations such as Restor.eco and Filecoin, and developing our in-house AI algorithms.
‍
However, we go one step further: Together with MADES and private stakeholders, we reinterpret the traditional lack of forest data in this region as an economic opportunity and will empower, fund and reward some of the world’s most marginalised communities for local forest data collection. This will provide not only Chaco's first comprehensive monitoring but also the world's most transparent forest impact assessment.

Every donation is rewarded with a unique digital asset, a non-fungible impact certificate (NFTrees™). It captures live data (drone data, satellite imagery, conservation photography, wildlife cams and more) from the area and keeps track of your impact over time! 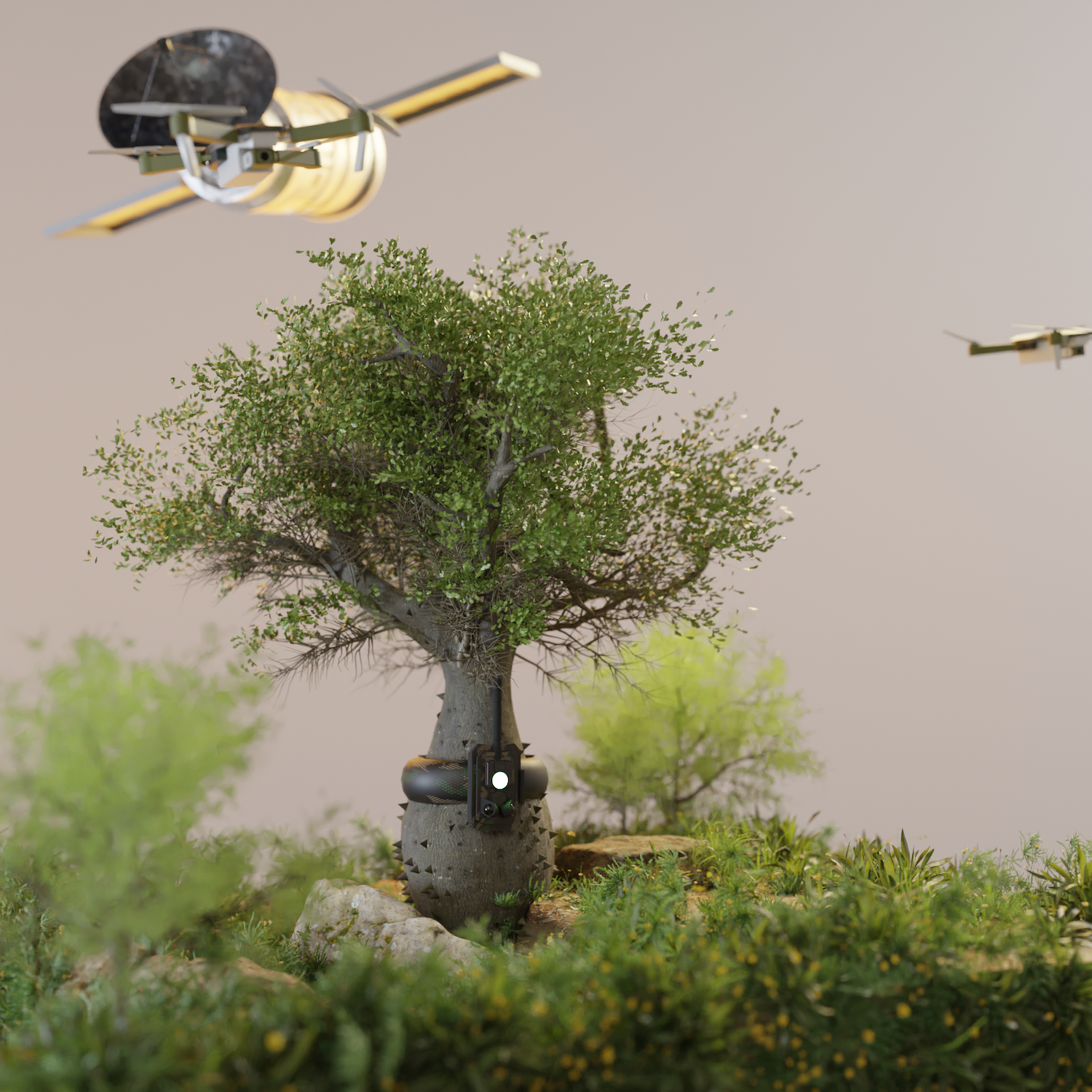